Discharged From A Job: What Does It Mean For You?

As an employee, you may one day receive a letter from your employer discharging you from duties. It is a painful moment for most people, but you have to accept it depending on the reasons. What does being ‘discharged from a job’ mean? It simply means that the company or employer in question no longer needs the services you have been rendering to them. In other words, you have lost your job, or you have been fired.

What is The Difference between Discharge, Lay off, and Resignation?

It is imperative to define the exact reason for the termination of your employment contract. Were you fired, laid off, or did you resign? These three terms may confuse most people who are not aware of the distinct differences. If someone asks you to define being ‘discharged from a job,’ will you say that it means being fired? This takes us to our next question, does ‘discharged from a job’ mean fired?  Let us delve into finding out the real definition of these three terms in detail. 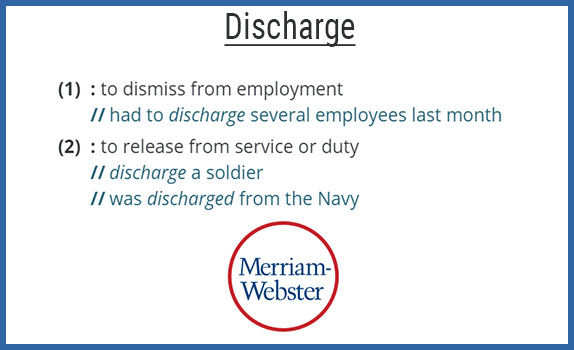 What does it mean to be discharged from a job? An employer may discharge you for a specific reason. For instance, you may have disobeyed certain company rules or compromised the integrity of your employer. Often, most employers write warning letters to their employees cautioning them against gross misconduct that is not in line with their company culture. If you do not adhere, then you may end up getting fired. In this situation, you are being discharged from a job with a cause. Therefore, your employment contract ceases with immediate effect or as stated by the employer. According to the employment laws in certain U.S. states, you cannot claim your benefits from the company in such a case. However, most employers opt to pay the unemployment benefits to cushion themselves from any lawsuits that may arise from the discharged employees. Thus, to be discharged from a job means that you are being fired because this is a summary dismissal. 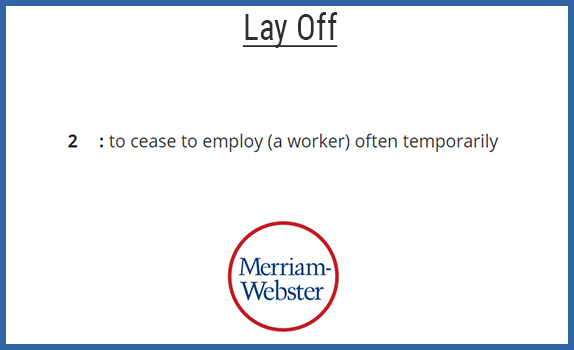 Is being discharged from a job the same as being laid off? There are circumstances where an employer may relieve you of your duties without cause. This means that you can no longer work for the company because of some unavoidable circumstances such as restructuring and downsizing of companies. Many organizations usually issue out a notice intent stating the challenges affecting them and solutions that they may implement. In such a situation, many positions are rendered redundant thereby causing many people to lose their jobs. When this happens, it is not your fault as an employee. The employer is obligated to pay you unemployment compensation, which is also known employee benefits to sustain you until you land another job. 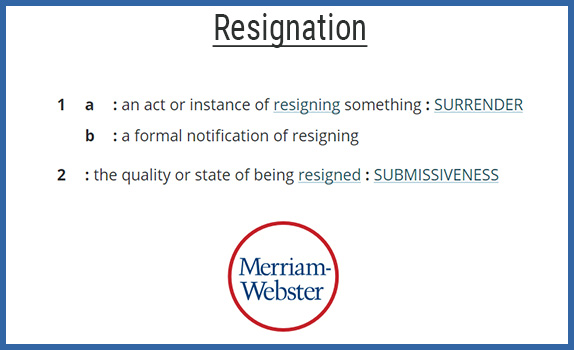 If you decide to terminate your employment contract, then it is called resignation. It can happen due to many reasons, such as pursuing further studies or engaging in business ventures. Whatever the reasons, it is a personal decision not influenced by the employer. When you ask to resign, it is required to give prior notice depending on the laws of the company. Many organizations have a policy which compels employees who want to resign to issue a 30-day notice. In case of failure to do so, you may be penalized by the employer or even lose out some benefits. Depending on the reason, some resignations take effect immediately, in two weeks, or at a later date which you will disclose to your employer.

The way an employee is discharged from a job to unemployment is critical. The company may end up in endless legal battles because an employee did not agree to the terms of discharge. It is thus of paramount importance for organizations to clearly distinguish the types of discharge that affect employees so that they can either avoid or counter any legal issues with professionalism:

When you have been involuntarily discharged from a job, this means that your employer has decided to dismiss you from the organization. Usually, the company has its reasons for discharging you. As an employee, you may make a mistake in your job that may cause you to get fired. According to the U.S. law, the willful disregard of the employer’s interest serves as the substantial ground for discharge. Also, performance appraisals may affect your overall job, and thus, you may end up with a termination letter. On the contrary, a company may be going through economic difficulties, and the only way to salvage the company is through layoffs by rendering some positions or departments redundant.

Some circumstances may force you to leave the job due to personal reasons. This is known as voluntary discharge. Resignation is a form of voluntary discharge which usually emanates from the employee. Numerous reasons would compel you to resign such as advancing your education, career growth, ailments, and many other personal concerns

This type of discharge refers to an agreement between an employer and an employee. In such circumstances, the employee agrees to the terms of termination at will. For instance, according to certain employment laws in the USA, employees are supposed to retire at a certain age. Due to restructuring, the company may approach these employees and force them to go for early retirement instead of laying them off. Such a situation is possible through a mutual agreement where the employees retire with their full retirement benefits and compensation for the years of service. Also, forceful resignation forms a part of the mutual arrangement where an employee gets an opportunity to resign rather than being fired.

This kind of discharge means that an employee can return to work for the employer after being discharged. Usually, this discharge occurs through layoffs. When you have been laid off due to downsizing, and then, later on, the company stabilizes, the employer can rehire you to the initial position.

Have You Ever Been Discharged From A Job? How To Answer In A Job Interview

If you have been discharged from a job, your first main concern is to start job hunting. Most people may be lucky enough to land another employment almost immediately while for others, it may take longer. The potential employer will do their research on you before inviting you to the job interview. They may ask you, “Have you ever been discharged from a job”? So, how should you respond to be honest and at the same time not to lose this new job opportunity?

First, state your reasons for being discharged from a job in detail. Was it involuntary or voluntary? For instance, if you were sacked, it might be uncomfortable revealing the actual reason. What you need to remember is that honesty is the best policy. Explain to them briefly what transpired and led to your discharge. Then, take full responsibility for the mistake, and demonstrate how the consequences have shaped you positively. Whatever you say, do not shift blame to your employer or former colleagues because it will portray you in a bad light. Finally, before you go for the interview, deliberate on this question deeply to avoid being caught off guard.

This is the termination of an employment contract due to voluntary reasons, involuntary circumstances, or a mutual agreement between the two parties involved.

It depends on your 401k plan and the policies in place. Most plans allow you to access funds after termination. If you want more information, you can contact the scheme hosting your retirement plan.

If you did not receive an honorable discharge, it might be difficult for you to land a job with the government.

It will show if you file for bankruptcy after being discharged. However, if you continue paying your credit debts on time, there is no cause to include it in your report.

It is essential to be very honest by revealing the genuine reasons why you have been discharged. Be clear and concise while taking full responsibility for your actions if you were fired. 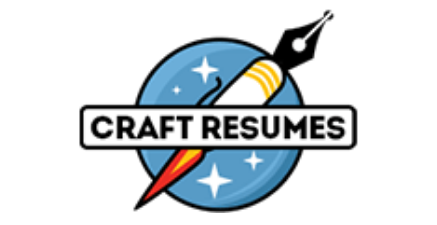 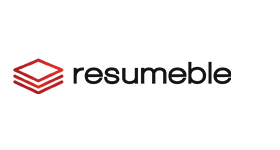